The Advertising Artwork of Dr. Seuss 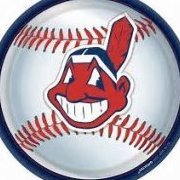